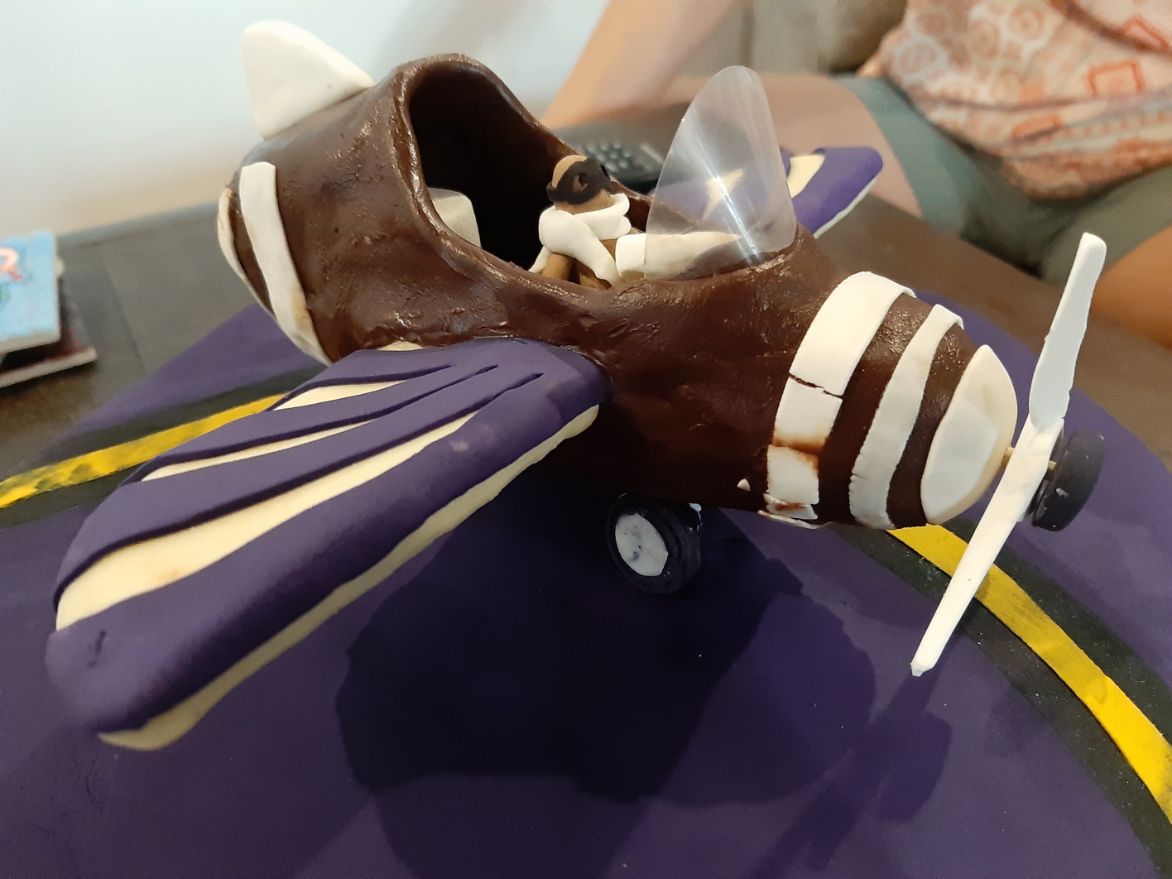 The other day a friend of ours, Liz, treated me to a birthday extravaganza. This was literally months in the planning which was done with Lindsey. Two other friends of ours went along for the ride initially but had no idea of the plans. The first step was a crossword puzzle which when completed had to be viewed with a black light to reveal our first destination. Liz hired a driver for the day which is a new feature on Grab (the Asian version of Uber). You basically pay by the hour and can have a decent size and quality of car. You literally order a driver for 8 hours or so minutes before you need them, quite amazing.

Our first destination was a bowling alley which I didn’t even know existed in Yangon. It was as if someone had bought a bowling alley from America in 1970 and shipped the whole thing lock, stock and barrel to Yangon complete with 1970’s advertising on the walls! I’m not sure how old it was but it was suitably janky by the time we got there. We had two lanes and each one came with a girl to manage the scoring system. Our girld was straight up wearing pyjamas which is very common here although I still find it a little odd. I played with Liz and Lindsey. Liz won one of the rounds and Lindsey the other one. I played terribly which is not like me but I blame the dilapidated balls and curved lane!

Next up was a jigsaw puzzle to reveal the name of the lunch place we would be going to – Shan Kitchen. Shan refers to a state in Myanmar which is known for its noodles. I hadn’t been to this place before but the food was great. During the meal I had a series of other puzzles to crack which revealed the geo coordinates of our next destination which was a specific location in the Yangon Zoo. We hadn’t been to the Zoo before and had heard mixed things. The parts that we were saw were bad in places like the tiger enclosure and the moon bears although I think the bears seemed worse because they were begging for food which they obviously got quite frequently. The spot we were headed to was the elephant enclosure where for 1,000 Ks (50 pence, or 66 cents) you could buy a handful of what I guess was sugar cane to feed to the elephants. I can’t really comment on the morality of feeding elephants in a zoo. I think once you’ve got elephants in a zoo you’re already dirty. I can’t deny that it was really fun. I just hope that that wasn’t the only food they got. On the way out we saw a wild snake not in any way to do with the zoo and I think it might have been a baby cobra. Oddly the guards got it into an empty water bottle to get rid of it.

The last challenge was an origami type challenge which created a bird native to Myanmar and somehow revealed our last destination which was one of the piers by the river downtown. The last part before dinner was a boat ride on the Irrawaddy to see the sunset. I was surprised to find the boat already occupied by other friends of ours who were in on the surprise. We had the whole boat to ourselves and were about 12 of us. On setting off the crew immediately set down a bowl of little balls that we took for snacks and immediately started eating. They then pointed out they were in fact for us to throw to the gulls flying alongside the boat! No harm done, they tasted pretty good!

Dinner was at a Thai restaurant which was great and ended off the evening nicely. I should also mention that Liz is a cake decorator of some fame and that the cake depicted above is a squirrel flying a plane which is my planned name for our garden/patch of cement pub – The Flying Squirrel. Myanmar has many species of flying squirrel but I am yet to see one.

In other news I can tell you that the ‘cool season’ has arrived. It’s been with us for over a week now and manifests itself in temperatures as low as 16 degrees Celsius (61 Fahrenheit) in the mornings. It still hots up to near 30 degrees (86 F.) in the afternoons but cools down again in the evenings. This has meant a total shutdown of our air conditioning including at night when we just have a fan on. Last year we only shut off the air conditioning in our room for one night. We’re up to about 7 nights now although I’m sure after our trip the ‘cool season’ will be well and truly over.

Finally we recently visited the Shwedagon for sunrise getting there on our e-bikes. I got this shot of a House Sparrow which I quite like!

One thought on “Birthdays & other things”