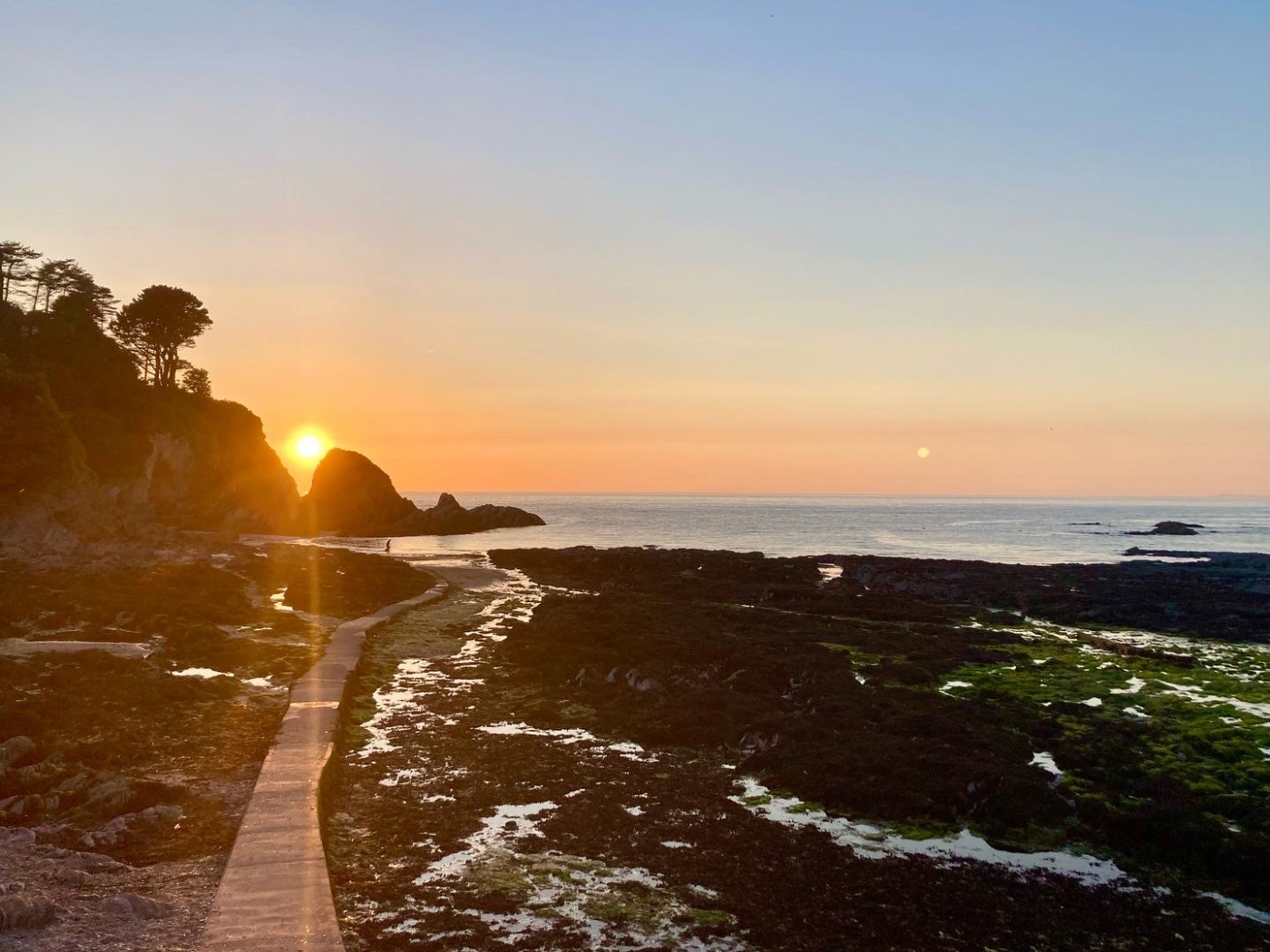 Gav actually didn’t do too bad of a job summing up our summer. I will add a few more details just for the record. It’s hard to believe that it’s September already. On the dog walk this morning I realized that 1 year ago we were gearing up for our move to Thailand-so much has happened in a year! The school year is well and truly underway now and it is pretty much back to normal operations. Sports and things are happening again so it is nice to see kids being able to enjoy more of the fun aspects of school.

But we will rewind back to June when we got sprung for the summer. We finally managed to use our Malaysia Airways vouchers from tickets we bought in 2020. It was slightly painful to see the difference in prices of flights. Back in 2020 we found a sale on Business class tickets so treated ourselves. When we went to use the money we had spent back then on the fancy tickets we were slightly dismayed to find out that it didn’t even cover all of our economy tickets now, we had to still add $500! Covid really did ruin everything.

Our first real stop of the summer was in Devon and we were treated to some wonderful weather. It’s always so nice to fly from Yangon back to the UK because I don’t even care if it is raining, the temperature difference is just glorious. The time in Devon flew by too fast, but we did get to do our favorite things. We were there for the summer solstice, which treated us to a beautiful sunset over the beach.

Quickly we were back on a plane to go visit my family. As Gav mentioned, we stopped off in Washington DC which was a great few days. I notice that he did not include the photo of himself flipping the Supreme Court the bird for their whole Roe V Wade shenanigans. You actually cannot get anywhere near the building now, everything is fenced off and they have police with dogs walking along the perimeter to keep everything calm I guess. Gav very bravely waited for the police man to turn around to perform his little stunt.

After a few days we were on a plane again to Colorado. Dad waited to celebrate his birthday until we got there, so we got to see everyone on the night we arrived! While we were there we got to spend time with Katie’s family as well and Gavin got to meet Asa. One of the reasons we were all together was to celebrate my parent’s 50th anniversary! There were lots of fun activities (including Gav’s first ever trip to a giant waterpark) but the main one was that Mom and Dad rented a pontoon boat with a waterslide on it for an afternoon. We had a beautiful day and everyone except Asa took advantage of the double-decker water slide! Mom also convinced Katie and me to join her in putting on our wedding dresses-Mom’s fit perfectly but I didn’t have a hope in hell of getting mine zipped up!

The time flew by too quickly and soon we were on another flight back to DC to go on our hiking trip. Gav left out the drama that he and I had on that flight. When we sat down, there was a woman in the window seat of our row who was working away on her laptop. We took off and she duly put her work away and started to snooze. A few minutes later, she kind of smacked my arm-eh happens to everyone. But what was strange was she didn’t move her hand off my arm-so I looked over and it was clear to me that something was not right. She was breathing weirdly and making odd noises. I thought that maybe she was having a seizure, but then she woke up a little so I thought “ok, bad dream?” I tried to talk to her and she was incoherent so I pushed the flight attendant call bell. A flight attendant came over and I explained what was happening and she just said “Ok, keep an eye on her.” What? Meanwhile the guy sitting behind the lady reached through the seats and grabbed the lady’s wrist to take her pulse. He said, oh she has a pulse and her temperature seems normal, she’s fine. Ok people, she is not fine and also I am not a qualified medical professional can someone actually come help? Finally the flight attendant came back with another person and they decided to make the “is anyone a doctor onboard” announcement. We totally expected that Mr. Expert behind me would ding his button, but nope. Fortunately there were two medical professionals on board who came to help so Gav and I scurried to the back galley to get out of the way. The plane is completely full by the way. So we are standing back there with the Flight Attendant who first came to see us and this is when she said “Oh sorry about that back there, this is my first medical emergency, I didn’t know what to do.” Great. The two actual medical people were great and after a while they said that Gav could go sit in his seat and I could go sit in one of the medical people’s seat. Gav then played assistant, grabbing everything that was needed and handing it over. After a while, it was determined that the woman was now OK-ish and we should go sit back in our seats. When we landed, EMTs were supposed to meet the plane and escort her off first, but they weren’t there so people started to disembark. Then they DID show up and finally were able to walk her off the plane. Meanwhile we heard from the Flight Attendants that she was flying on to Madrid later in the day! Drama. At least she was getting checked out before she left.

Whew! With that over with it was time to meet up with the people we were hiking with for the next few days. They were a really fun group and we had 4 wonderful (if sweaty) days hiking. Gav and I were the oldest people there except for Mom and Dad, so it was a young crowd but Mom and Dad did an amazing job hiking with the best of them!

And that was that! The day after we finished the hike we flew back to London to turn around the day after THAT to fly back to Yangon. It was a whirlwind summer and I hope never to get on that many flights in 6 weeks ever again, but it was a good one. It was so nice to make it back smoothly to our house and to Nell and to have a little time to prepare before the craziness of the school year. We have hope that we can travel more normally this year, we are planning our October and December vacations as we speak. Fingers crossed that even if Covid does do another sweep through Yangon that the airport will remain open. We have just recieved our year long visas, so that is a major step in the right direction!

2 thoughts on “More Catch Up”