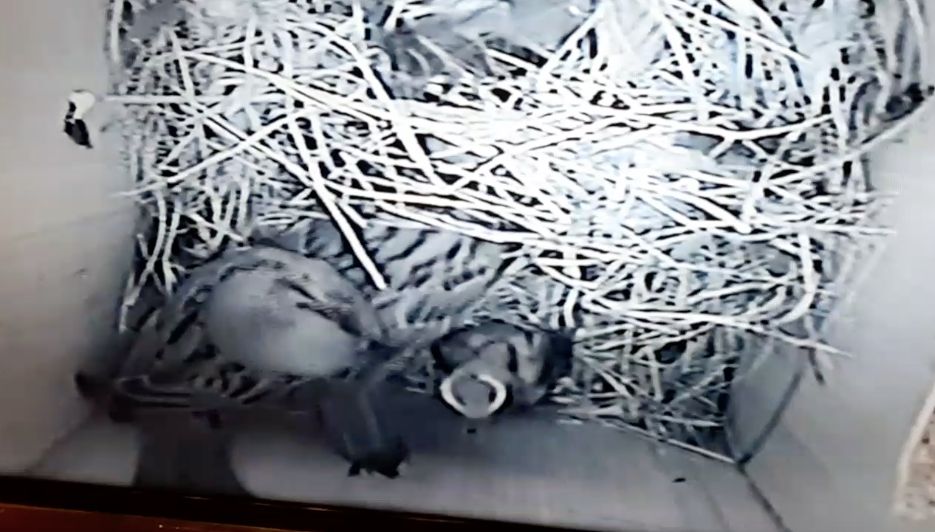 Benjamin Disraeli, a 19th Century British Politician once said, “There are three kinds of lies: lies, damned lies, and statistics.” I have been copying daily stats from the WHO Situation Reports on to my own spreadsheet tracking the major countries affected by the virus.

In contemplating this post, I was hoping to have come up with some pattern right now whereby I could confidently declare the pandemic in decline or make some other grandiose prediction. The reality is that the numbers we have are not telling the whole story.

Having said that, there are a couple of points I would make about the numbers that I have seen so far. The first point is that the German numbers, not surprisingly, are probably the most accurate. This puts the death rate at 2.2% which is important to remember in the face of other countries like Italy where the rate is showing over 12%. In reality, and in my totally uneducated opinion, this means that Italy probably has 5 times as many cases as it is currently reporting but this can only be a good thing. The reason that those cases are unreported is because the people with those cases probably have no symptoms or few symptoms and do not want to burden the already over-burdened hospitals. In the main, they are recovering and helping the overall cause of herd-immunity which we all keep hearing about. The numbers point about this is that, for most people, the threat to life is very small. I think, this should be kept in mind.

The second point I would make about the numbers, is that the numbers that people should be talking about more but aren’t are the recovery numbers. According to the Johns Hopkins University dashboard, for instance, the total number of recorded cases in China is 83,134. Of those 3,343 people died but 77,956 people have recovered, leaving only 1,835 active cases. To put that into perspective, yesterday the UK recorded it’s highest number of cases yet at 8,719 in one day. Of course you can say that the actual number of cases in China, like everywhere else, is much higher and I don’t disagree but I would say that the recovery numbers will also be proportionately higher.

In naming this post ‘The Undiscovered Country’ I am not quoting the Star Trek movie of the same name, Star Trek 6. (I actually really enjoyed that movie and if you’re looking to fill 90 minutes, which you probably are, you could do worse than watch that movie.) It is actually a quote from Shakespeare’s ‘To be or not to be’ speech from Hamlet. His undiscovered country is death but I am not using in this way. For this post, the undiscovered country is the future.

The future is consistently unknowable. The problem is, as humans, we think we know the future, or at least what the future will probably look like and that gives us peace of mind. It’s kind of like why dogs like routine. In our dog’s universe her routine has changed and even though the new world order means she gets to spend more time with us, she would actually just prefer her old routine than you very much.

I am an upbeat person. I can remember being what could be classed as depressed maybe 4 or 5 times in my entire life and these bouts were short-lived and had no long lasting effects I think. Right now, and for reasons I won’t go into, I am extremely grateful about being in a good place to weather this storm. (You may not agree). Yet, even I am realising that underneath the surface of my daily thoughts, I am anxious and that is manifesting itself in ways that are unusual for me. The most obvious way, which I see straight away, is that I have a shorter fuse than normal. I get frustrated at people more quickly and with more vehemence than I would normally. I keep telling myself this and try to act accordingly but it’s weirdly hard. Possibly more worrying are physical manifestations. The other day I had a stomach cramp that felt at first like a hunger cramp. So I had lunch but the cramp didn’t go away. That evening the decision about whether to re-open the school or not this academic year was being discussed by the school board of trustees. Once they made the decision (not to re-open) my stomach cramp immediately disappeared. I think it was caused by anxiety. That has never happened to me before.

The unknowable future and the anxiety that this is causing world wide is, I feel, one of the big consequences of the pandemic and I am worried about our global mental health and the long term consequences this might have. If someone like me, who I would say am a mentally strong person in a good practical place, is feeling angst, then I fear for people less well equipped. The message – live for today as much as possible. Don’t ignore the future but keep it in perspective and don’t let it take over. Also, think about the people around you who are less able to cope than you and reach out to them.

Why the bird in the box photo? This is a photo of the tree sparrows that have been nesting in the box I built which has a camera in it linking to our TV. It is an example of the rest of the creatures on the planet getting on with their daily lives regardless of our own mess. I read early on that it might have been a pangolin caught illegally that may have caused the first case. A pangolin is a fantastic creature and highly endangered and I think that there is some irony that a representative, in my mind, of everything that this is special about our planet should have given the virus to the creatures that are doing the most to harm to the environment.

One thought on “The Undiscovered Country”